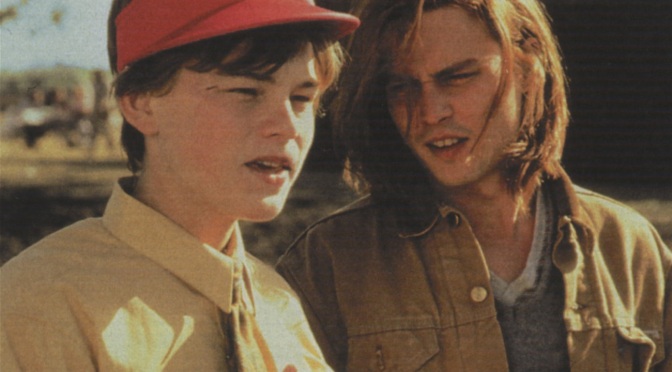 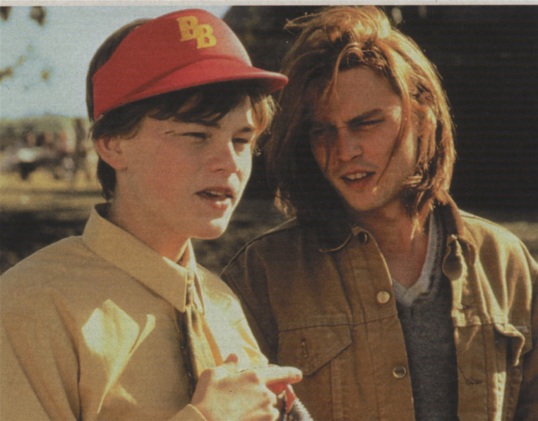 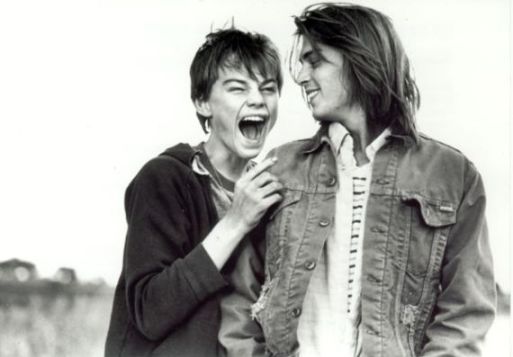 Put together Leonardo Di Caprio, Johnny Depp and Juliette Lewis in the early 90’s and you will have the corresponding in a movie of what Grunge was in music. Then if you think about the fact that you have got in the same movie the two most wanted actors of those years, and my idols, for a film of a certain thematic relevance you will figure out why What’s Eating Gilbert Grape could not not become a success and a (hypster) must in the history of Cinema.

Despite the fact I am usually not really attracted by mainly melancholic, partially depressing movies, I see in this one my exception. I just watch it every now and then, but I like it and it is in my list of good movies.

And by the way, I love Juliette Lewis’ style! 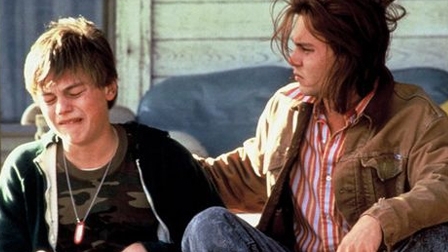 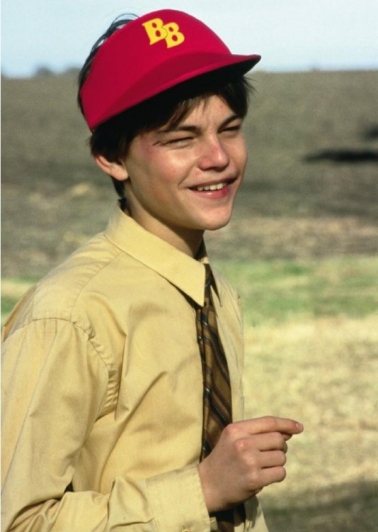 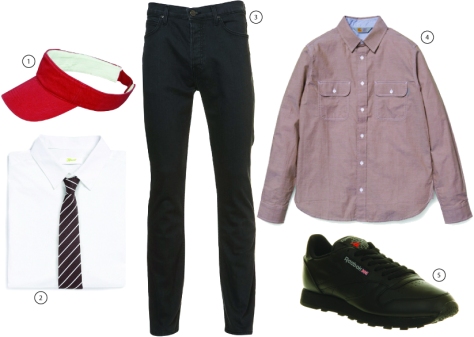 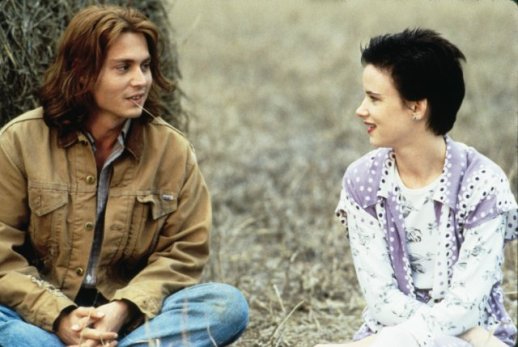 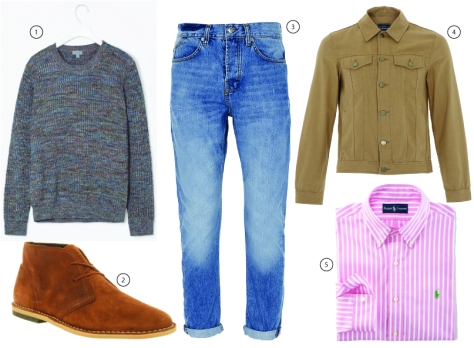 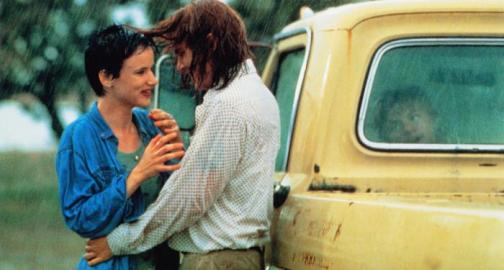 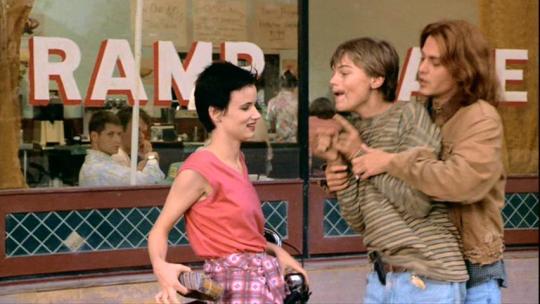 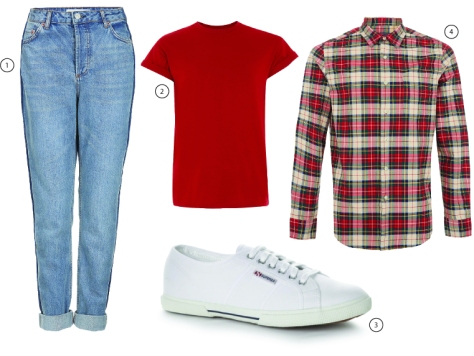 I got goosebumps for this:

We are talking about: