It is the last day of London Collections: Men, the London’s second menswear showcase following the success of the first one in June 2012, and we see a lot of interesting things. 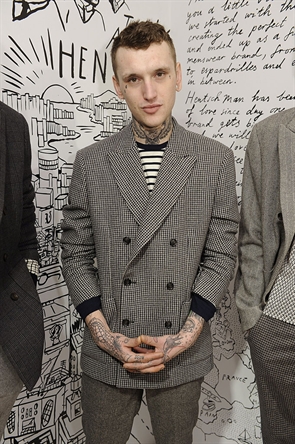 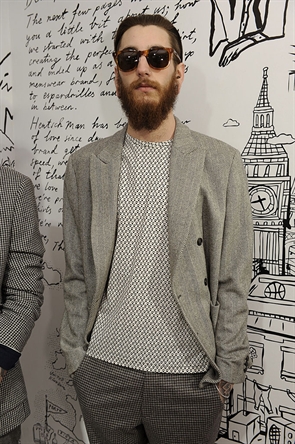 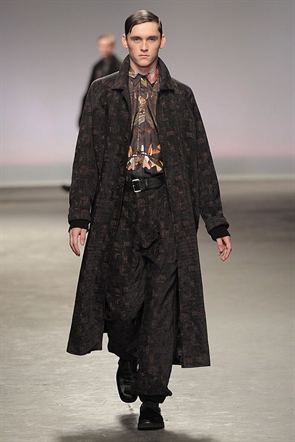 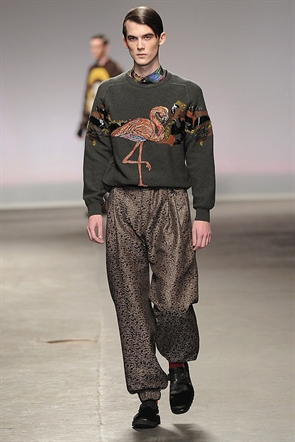 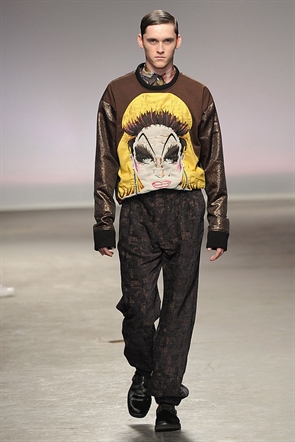 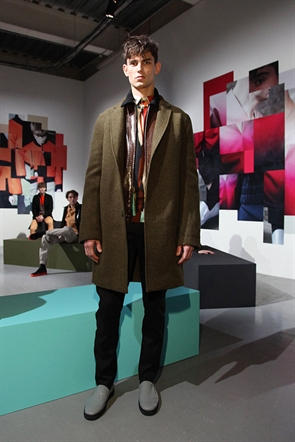 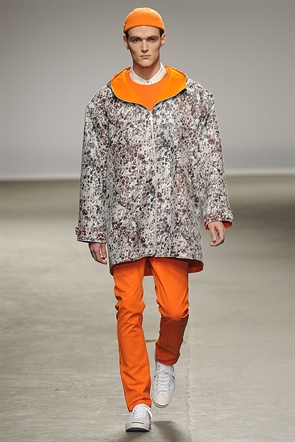 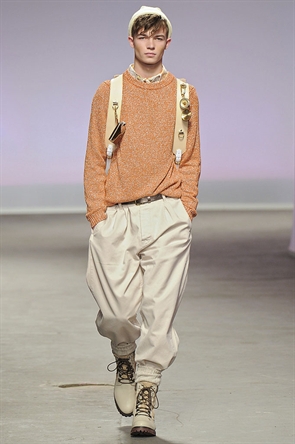 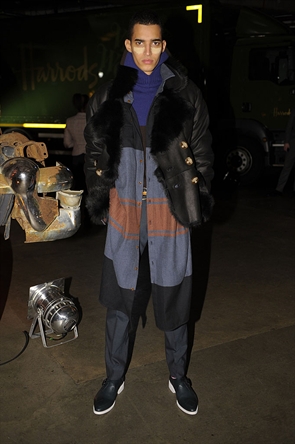 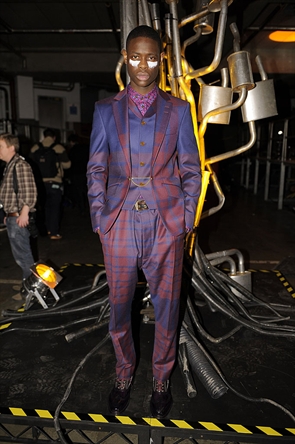 From yesterday until January 11 in Florence there will be other exciting days for men’s fashion, with Pitti Immagine Uomo. Lots of interesting events, stylish people and KENZO as special guest.

A Juanuary 2013 full of good things for men!

I got goosebumps for this:

We are talking about: